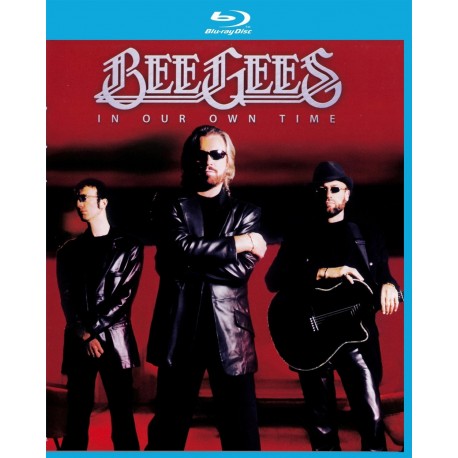 The blu-ray contains the history of the group 'Bee Gees' told by Barry and Robin and a few interviews with Maurice Gibb filmed before his death.

On blu-ray videos are also many great Bee Gees successes: You Should Be Dancing, New York Mining Disaster 1941, Massachusetts, Run To Me, Jive Talkin, Stayin Alive, Night Fever, How Deep Is Your Love, Tragedy, You Win Again, Guilty with Barbara Streisand and Immortality with Celine Dion.