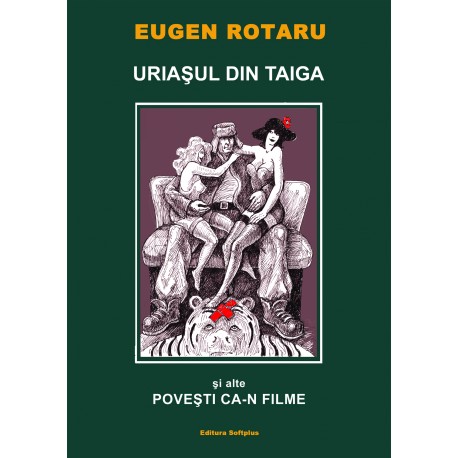 Scripts used in film production are oftentimes the work of imagination of professional screenplay writers who stake their works on the sensational, at times bordering the unimaginable, to convince us that “fiction is stranger than fact!”

At the same time, you’ve seen the pre-credits of many films reading… “based on a true story” … The creators of such films want to convince us that “Fact is stranger than fiction!”

The book “THE TAIGA GIANT and other STORIES THAT PUT MOVIES TO SHAME” brings together 5 true stories, although at first view they all sound fictional.

These film screenplays will sway the reader to accept that imagination stretches as far as the universe goes.

13 other products in the same category: