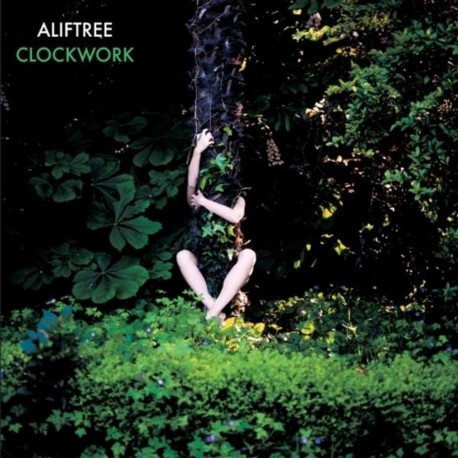 Album released by Compost Records in 2009.

Album released by Compost Records in 2009.

Altain Aldea Alexandre (Alif Tree) is an alchemist of electronic music and trip-hop as chroniclers. As a talented sound engineer he navigated between recording studios, televisions and production houses. He set up in 1999 in Marseille where he made his own studio recording his first album, the solo project M10 / The Observatory (2000). After a year she collaborates with Helen Merrill and our compatriot Rona Hartner on a new Spaced disc widely acclaimed by Universal's criticism of music. By the third album, French Cuisine - Compost Records 2006, he collaborates with several musicians, his name appearing on numerous compilations and albums. The Reality Track on the Clockwork album - Compost Records 2009, is a starting point for the imaginative sound exploration of this creative, loving and trip-hop artist.