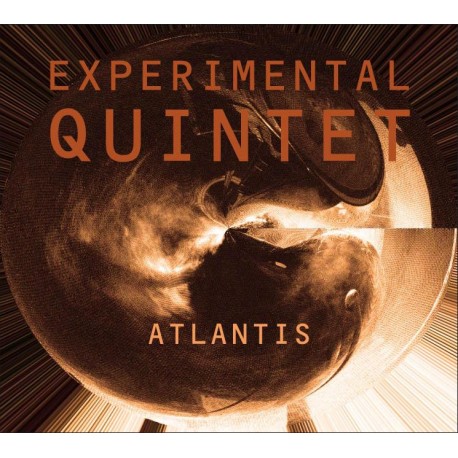 Album released by Soft Records in 2012.

This product is no longer in stock

Album released by Soft Records in 2012.

Back in 1970s, those of us living in Bucharest, all working as journalists, had heard about some students from the Conservatory in Cluj playing in a band in a unique formation – Experimental Quartet, a band that won quite a number of prizes at student music festivals... A work colleague of mine who used to send me recordings from Radio Cluj sent me a piece played by those guys and I was electrified. I started a national crusade promoting them; their song “Memories from the future” stayed for 54 weeks in the most influential top at that time in Saptamana Magazine and also on the Radio.... Although we’re talking about their old songs, even now their old ideas are still modern and their sound is fresh today. One can only imagine what they could have achieved, had they been born in England… recognition and critical acclaim for a superb record. (Florin Silviu Ursulescu).